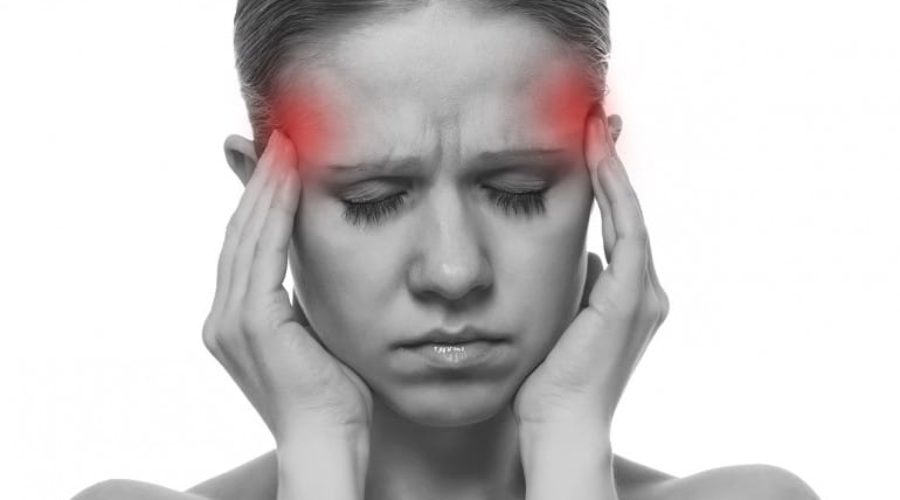 Acupuncture for the prevention of episodic migraine

Acupuncture is often used for migraine prevention but its effectiveness is still controversial. We present an update of our Cochrane review from 2009.

Two reviewers checked eligibility; extracted information on participants, interventions, methods and results, and assessed risk of bias and quality of the acupuncture intervention. The primary outcome was migraine frequency (preferably migraine days, attacks or headache days if migraine days not measured/reported) after treatment and at follow-up. The secondary outcome was response (at least 50% frequency reduction). Safety outcomes were number of participants dropping out due to adverse effects and number of participants reporting at least one adverse effect. We calculated pooled effect size estimates using a fixed-effect model. We assessed the evidence using GRADE and created ‘Summary of findings’ tables.

Twenty-two trials including 4985 participants in total (median 71, range 30 to 1715) met our updated selection criteria. We excluded five previously included trials from this update because they included people who had had migraine for less than 12 months, and included five new trials. Five trials had a no-acupuncture control group (either treatment of attacks only or non-regulated routine care), 15 a sham-acupuncture control group, and five a comparator group receiving prophylactic drug treatment. In comparisons with no-acupuncture control groups and groups receiving prophylactic drug treatment, there was risk of performance and detection bias as blinding was not possible. Overall the quality of the evidence was moderate.

Comparison with no acupuncture

Acupuncture was associated with a moderate reduction of headache frequency over no acupuncture after treatment (four trials, 2199 participants; standardised mean difference (SMD) -0.56; 95% CI -0.65 to -0.48); findings were statistically heterogeneous (I² = 57%; moderate quality evidence). After treatment headache frequency at least halved in 41% of participants receiving acupuncture and 17% receiving no acupuncture (pooled risk ratio (RR) 2.40; 95% CI 2.08 to 2.76; 4 studies, 2519 participants) with a corresponding number needed to treat for an additional beneficial outcome (NNTB) of 4 (95% CI 3 to 6); there was no indication of statistical heterogeneity (I² = 7%; moderate quality evidence). The only trial with post-treatment follow-up found a small but significant benefit 12 months after randomisation (RR 2.16; 95% CI 1.35 to 3.45; NNT 7; 95% 4 to 25; 377 participants, low quality evidence).

The available evidence suggests that adding acupuncture to symptomatic treatment of attacks reduces the frequency of headaches. Contrary to the previous findings, the updated evidence also suggests that there is an effect over sham, but this effect is small. The available trials also suggest that acupuncture may be at least similarly effective as treatment with prophylactic drugs. Acupuncture can be considered a treatment option for patients willing to undergo this treatment. As for other migraine treatments, long-term studies, more than one year in duration, are lacking.